COVID19 – MOVING YOUR CONFLICT TO RESOLUTION – ALTERNATIVES TO COURT 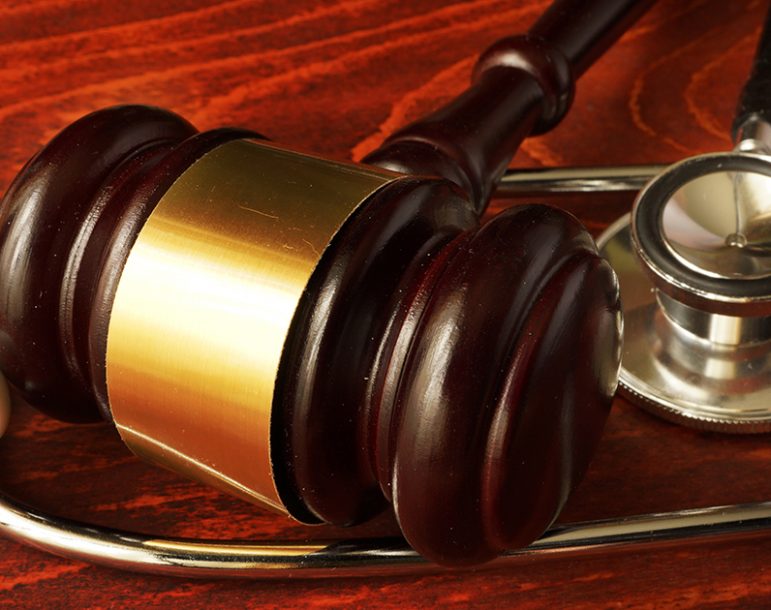 Back in law school in the late 1980s, I took an elective course on alternate dispute resolution.  The thought of different ways to resolve conflict intrigued me.  There was hope that some of my passion for psychology would come into play.  And perhaps there would be a future in solving legal issues without actually litigating them in court. Only time would tell.

What was taught were in essence three methods other than courtroom battles of resolving conflict: arbitration, mediation, negotiation.  Each had some appeal given the dynamics of the parties, the complexity of the issues, and the certainty and finality of decision-making sought. They each leave different degrees of control to the parties on the final outcome or resolution of the issue.

Negotiation is a good place to start.  On any given day, every person negotiates something to some extent if there is an exchange of ideas and a counter exchange of ideas.  In the area of conflict resolution, negotiation consists of the making of a proposal to resolve a conflict, consideration by the recipient of that proposal, and a response from the recipient to the original proposal.  That response can either be an outright acceptance of the proposal, a rejection of the proposal in total, or somewhere in between.

Negotiations can occur directly between the parties in conflict or through their counsel.

Mediation is somewhere in the middle of negotiations and arbitration.  Mediation includes in the mix a third-party neutral who assists the participants in communicating, focusing issues, and at times broadening or narrowing the scope of the conflict.  There are many styles of mediation.  The style I am most comfortable with is a balanced offering of ideas by the mediator and a reflective listening style.  People who seek mediation have a difficult time communicating directly for many reasons.  Maybe their communication style is emotionally too different from one another. One party could be very passionate and outspoken, and the other could be reserved and quieter.  But each has something to say and has a position.

And in this scenario, neither can hear what the other is actually saying.  So a reflective listening style is helpful to restate out loud what one party has said in a manner that can be heard by the other party.  Another issue with mediation participants is entrenchment in his or her position.  A mediator will attempt to move the parties closer by giving other ideas somewhere in the middle. This allows each participant to save face but accomplish the goal.

In this scenario, a mediator can offer the grey when the participants can see only the black and the white. A written agreement signed by the party is the usual method of concluding a successful mediation process.

Each of these three methods of alternate dispute methods has its pros and its cons.  All give the opportunity to reach a resolution to a conflict far sooner than moving your conflict through the court system.  Due to COVID-19, the court systems are more backlogged than they were before COVID-19.  Many cases that were scheduled to be heard earlier this year were removed from the docket in response to public health concerns. These cases are now being rescheduled to the limited slots that exist during this early phase of the country’s reopening.  Only time will tell when the dockets will resume full operations. This will likely not be until a vaccine or at a minimum, a suitable treatment for COVID-19 is found.  Until then, and really at any time, careful consideration should be given by disputants on how to effectively resolve the conflict outside of the court system.

Participation in negotiations is voluntary.  Mediation and arbitration except in limited circumstances are also voluntary.  All may be less expensive than moving a case, start to finish, through the court system.

Farrell & Croft, P.C. does provide mediation services.  In addition, the team at Farrell & Croft, P.C. is here to help you navigate your legal issues to a successful resolution in the current environment.  We offer telephone and Zoom initial consultations as well as Zoom mediation.  Please call us today at 703-335-9390 and let our team work for you.