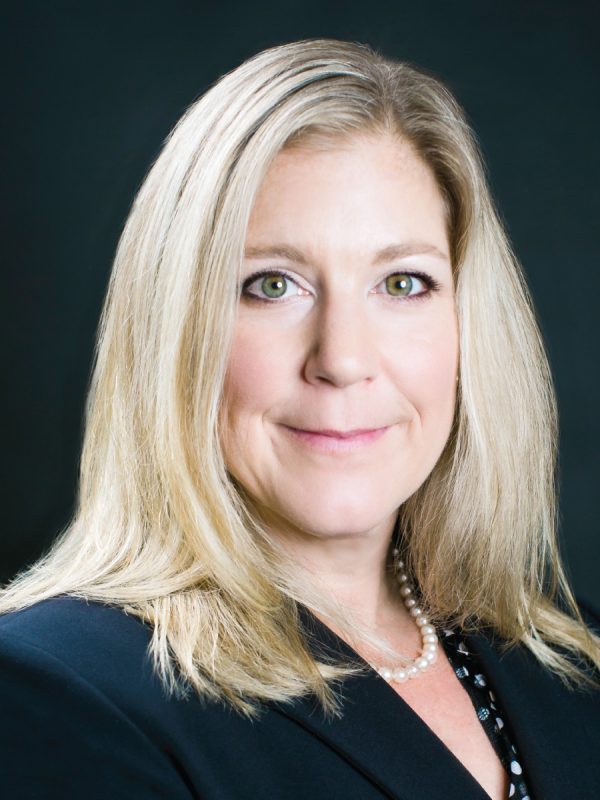 Jeanne Brown is a native of Northern Virginia. She attended the University of Virginia where she received a B.A. in Psychology. After graduating from The College of William and Mary’s School of Law, she began her legal career at the National District Attorney’s Association, where she focused on juvenile justice prosecution. Ms. Brown joined the Office of the Public Defender in Fairfax, Virginia soon after she was admitted to the Virginia Bar.

As an Assistant and Senior Assistant Public Defender, and later as the Deputy Public Defender for Fairfax County, Ms. Brown represented hundreds of clients charged with crimes in the Juvenile and Domestic Relations Court (JDR) and Circuit Court of Fairfax County. She focused her practice in JDR, where she represented adults charged with domestic assault and battery and serious crimes against children, as well as children and teens charged with misdemeanors and felonies.

Ms. Brown’s efforts earned her a promotion to Senior Assistant Public Defender, where she supervised the JDR unit, carried her own heavy caseload of serious felonies, assigned all incoming cases, trained junior attorneys, and communicated with the Court on a daily basis. In recognition of her results-driven management style and courtroom success, Ms. Brown was again promoted to Deputy Public Defender. She handled some of the office’s most serious, complex and high profile cases, while simultaneously managing an office of 20 attorneys and support staff, and interfacing with the Court, prosecuting attorneys, probation officers and law enforcement agencies.

Ms. Brown has served as lead counsel on many jury trials, helping clients assert their innocence against a wide range of criminal charges, with an extremely high rate of acquittals.  She has represented clients accused of crimes such as rape, robbery, malicious wounding, carjacking, vehicular manslaughter, murder, Shaken Baby Syndrome, and child sexual abuse.  She has experience representing juveniles certified to be tried as adults and negotiating blended sentences for children convicted as adults, allowing them to serve their sentences in a juvenile facility as opposed to going directly to adult prison as children. Ms. Brown is experienced in Appellate procedure, and has written briefs and presented oral argument to both the Court of Appeals of Virginia and the Supreme Court of Virginia.

Ms. Brown is known as a tenacious advocate in the courtroom and she confidently holds the prosecution and law enforcement to their burden of proof. She has extensive experience evaluating evidence and researching applicable case law and evidentiary issues. She is not afraid to take a case to trial if she believes that the prosecution cannot meet their burden of proof.  In addition, Ms. Brown is a skilled and effective negotiator and has successfully negotiated hundreds of plea agreements to get her clients their desired outcome.

Ms. Brown carried her passion for representing the accused and serving as a zealous and formidable advocate with her when she left the Public Defender’s Office to join the criminal defense firm of Lopez, Meleen and Sprano. She handled a variety of criminal cases throughout Northern Virginia, including charges of child sexual abuse, assaults, larcenies, and solicitation.

After the birth of her first daughter, Ms. Brown took a sabbatical from the courtroom.  Most recently, she was the legal research attorney for a structured settlement firm in Washington, D.C., while spending time at home with her three young children.

Ms. Brown is excited to join the team at Farrell and Croft and return to the criminal courtroom.  She brings years of experience on a vast array of cases and a passion for making sure that each client has a voice in the courtroom, understands the process every step of the way, and is represented to the best of her ability. She prides herself on getting to know her client and their circumstances and presenting that information in Court and in negotiations to get the very best outcome possible.